I remember very clearly the Xmas my parents bought me and my brother our MegaDrive. It was Xmas 1992, and we were desperate to have one having spent a good number of hours playing on our Cousins and comparing it to our SMS. The hype around Sonic 2 was probably the tipping point in our campaign to gat one for Xmas, so we found ourselves in Manchester City Centre after school one evening about a week before Xmas..... 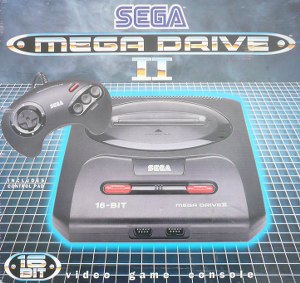 We tried everywhere. And we just could not find one for love nor money. Beaties, Currys (who tried to sell us a SNES... which wasn't going to happen), Tandy, and finally we went to Dixons. And there they were. Piled up near the tills with a dedicated member of staff, only allowing one system per customer. We purchased the system, which came with a copy of 'World of Illiusion', and headed out to continue shopping. After more nagging, my parents relented and we went into a discount department store ('What Everyone Wants', iirc), and I used the remainder of my birthday money to snag a copy of 'Another World' to expand our library to 2 whole games! 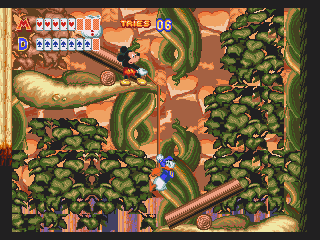 That week was the longest ever. When Xmas Day rolled around, it was the earliest start I ever had. Thanks to my mother having to be in work for 6a.m. (she worked then as now in the local hospital), we were up for 4.30, opening presents. By 5.15, everything was opened, and my brother and myself were already deep into 'World of Illusion'. 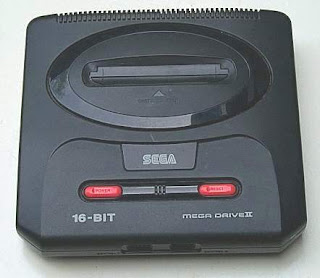 I made over £200 in Xmas money from my family that year. By New Years Day all £200 had been spent on games, care of our local game shop 'Mega Mania'. Every game was pre-owned, and prices began at £5. Between me and my brother we probably bought 25 games. Sonic 2, Streets of Rage 2, Madden 92, Flashback, you name it, we bought it.